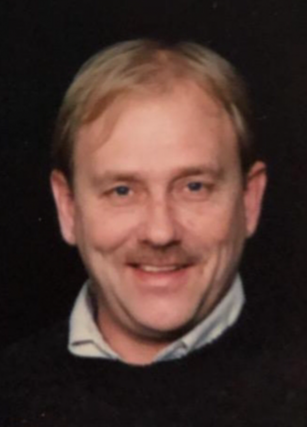 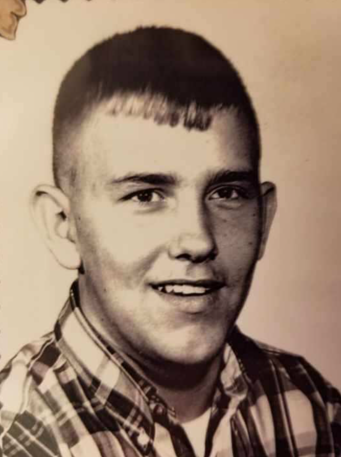 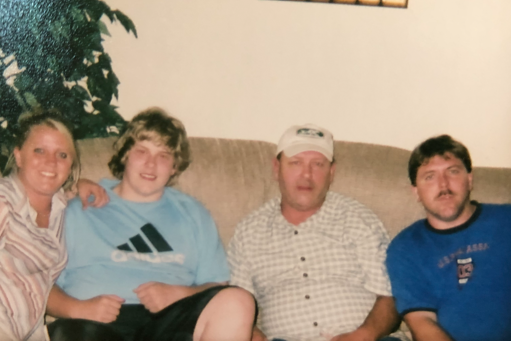 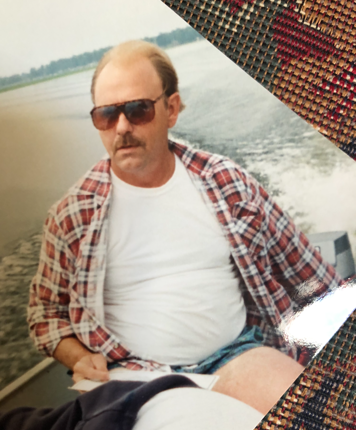 He was born on January 1st 1950 in Fort Knox, KY to Robert and Geraldine Peters. He lived the first years of his childhood in France while his father served in the Army.

He grew up in Southern Indiana where he made many life long friends.  He graduated from Switzerland County High School in 1969 with two years of vocational school.

He was united in marriage to Sharon Lynn Harmon in September 1969 and from this union had two children, Dustin and Angie.

In 1975 he moved to California where he lived and worked until he moved to Minnesota.  In 1988 he was united in marriage to Linda Dee and from this union had one son, Andrew.

He was a Millwright and worked at Gopher Resources from 1985-2009.  He retired in 2009. Bobby enjoyed spending time with his son Andy and visiting Dustin and Angie, friends and family in Indiana.

He loved to fish and play poker.

Friends and family would say that when they were with him they always had a good time.

He was preceded in death by his parents.

He is survived by his 3 children and Dustin and his wife Susan of Hanover, IN, Angie and her husband Kyle of Madison, IN and Andrew or Rosemount, MN . Two grandsons Jalen and Brady Peters and two step grandsons Kenny and Nick Bluel.  His three sisters Judy Moore, Jackie Johnson and Mary Jane Hambrick, one uncle, two aunts several cousins, nieces and nephews.

As per his request there will be no services.

Share Your Memory of
Loren
Upload Your Memory View All Memories
Be the first to upload a memory!
Share A Memory
Plant a Tree