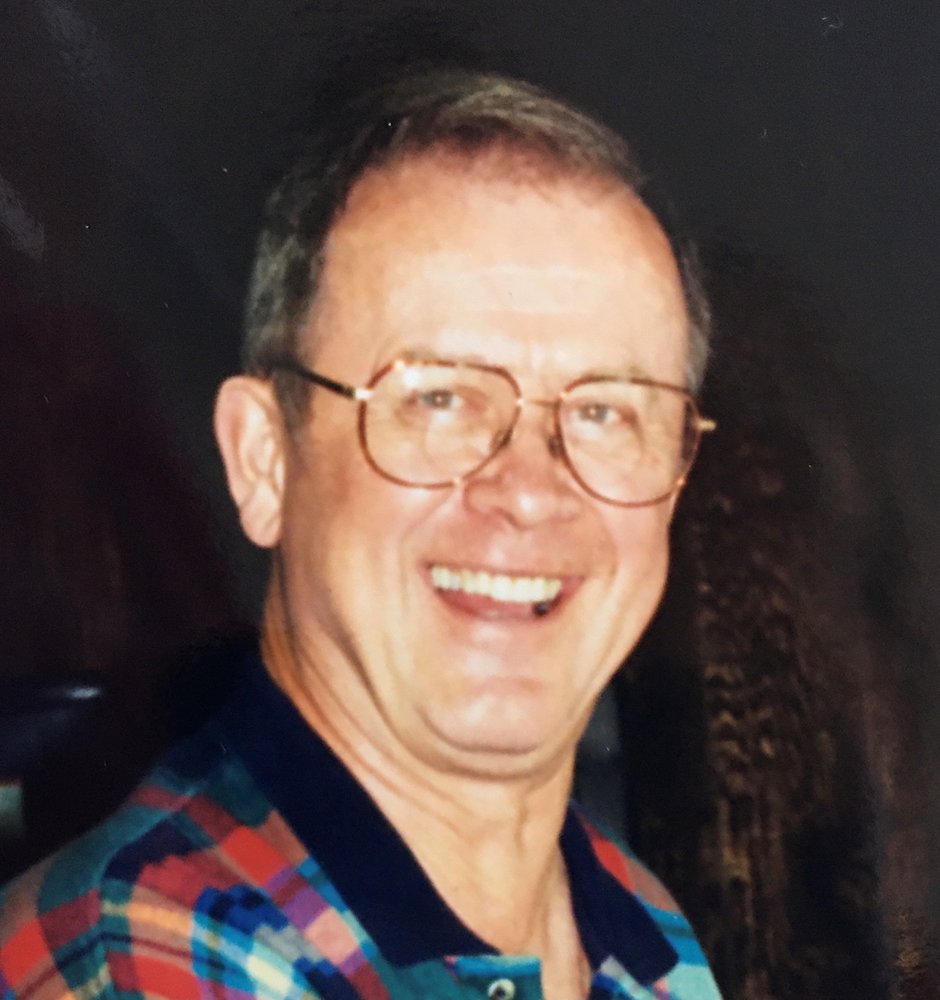 Don was born in Tomahawk, Wisconsin, in 1933, the son of Erwin and Lydia (Fryar) Kind.  As a young man he worked summers at his uncle’s resort, at the Minocqua Country Club as a caddy, and delivered beverages for the local bottler.  He attended Michigan State University receiving a degree in Forestry in 1955, and then landed in Walker, MN to work in forest management for the IRRRB.  It was there he met his sweetheart Nancy and was also drafted into the Army.  He was shipped off to Stuttgart, Germany and was later joined by Nancy to be married in August of 1957.  They raised their family in Wisconsin during the 60s and by 1970 made their final home in Brooklyn Park.  A twenty-year career as an instructor for the Civil Technology/Surveying program at Hennepin Technical College – Eden Prairie, launched the careers of hundreds of students into the Minnesota land surveying industry, many of which became good friends.

He enjoyed the outdoors, hunting, golf, and mostly cooking, which later pushed him to enroll in a two-year Culinary Arts program after he retired.  He could fix just about anything too, like most dads could do back in the day.  We will miss his laugh, strong demeanor, kindness, and love.  Loyal, forgiving, and true to the end.