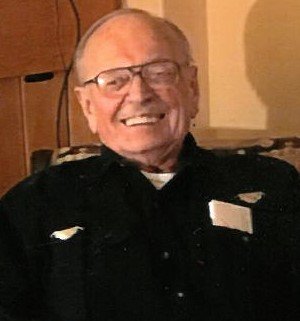 He was preceded in death by his parents; daughter, Jean Marie Christenson; son, Michael Charles Jezierski; and grandson, Matthew Jezierski.

Charles was a member of Bethlehem Lutheran Church.  He worked at Elliots for 20 years and at the Hermantown High School until his retirement on October 15, 1996.  Charles enjoyed spending time with his family and friends.  He loved to fish and garden.

A private family service will be held at a later date.  Thank you to the staff at Edgewood Vista in Hermantown for their care and compassion.  Arrangements by the Cremation Society of Minnesota of Duluth.