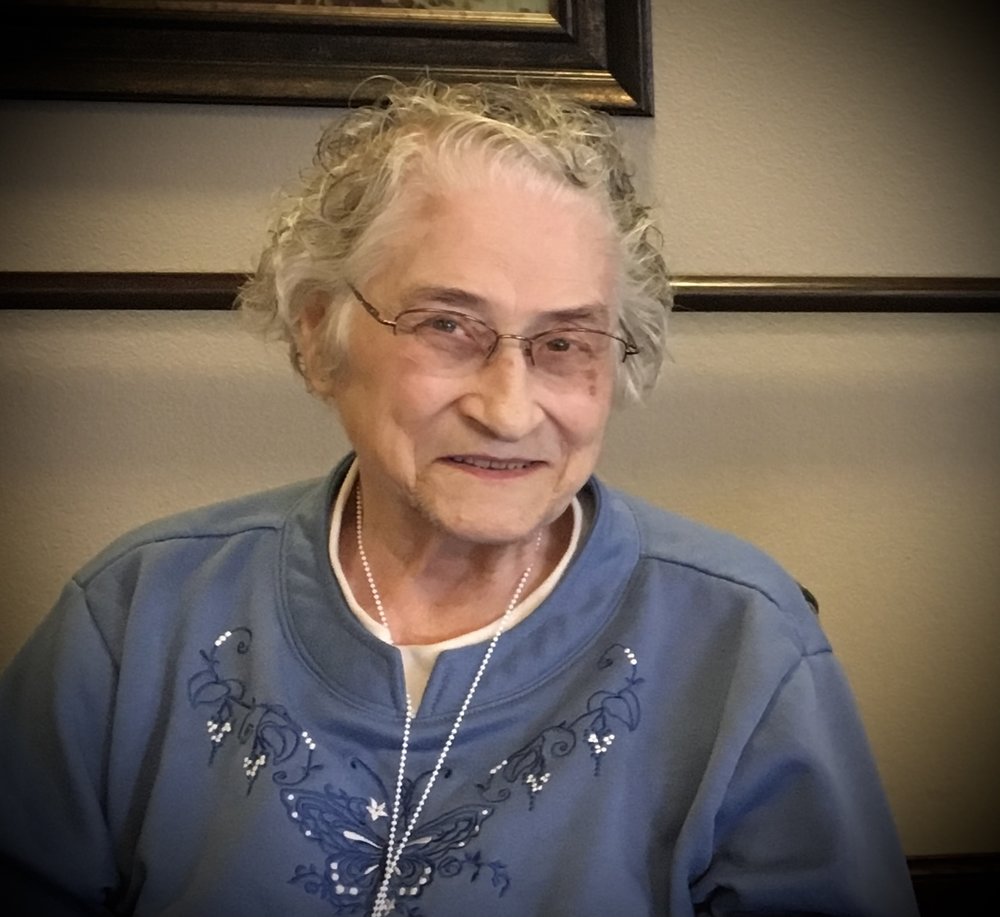 Dorla M. Manthie, age 84, died of natural causes on Wednesday, January 20, 2021 at the BridgeWater of Hanover senior living facility. A private memorial service will be held at 2:00 p.m. on Saturday, January 30, 2021 at Holy Cross Lutheran Church, Maple Lake with Pastor Culynn Curtis officiating. Dorla Mae Manthie was born August 20, 1936, in Kanabec County, MN near Mora to Alvin and Vira (Bongaarts) Green. She graduated from Ogilvie High School in 1954. After high school she worked for Western Electric before she married Gordon Manthie on February 26, 1955. She then began working at North Memorial Hospital as a Nurse’s Aide for 8 years. The greatest moments of her life were the births of each of her four children and caring for many foster children. After her children graduated high school, she and Gordon traveled from coast to coast, Seattle to Maine. Her favorite stop was Niagara Falls! Dorla was blessed with 11grandchildren and 18 great-grandchildren. Grandma was best known for her root beer floats that cured all her grandchildren’s ailments.

She is survived by her children, David (Lynn) of Milaca, Daniel (significant other, Kelly Lund) of Princeton, Debra (Craig) Gruenhagen of Howard Lake, and Darin (significant other, Julie Utne) of Annandale; siblings, Carol Koolmo of Mora; grandchildren, Jessica, Heather, Angela, Nicole, Nathan, Barbara, Daniel Jr, Ryan, Justin, Brittney, and Khloe; and many great-grandchildren, nieces, and nephews. She was preceded in death by her spouse, Gordon Manthie, parents Alvin and Vira Green, and sister Alta Sharratt.