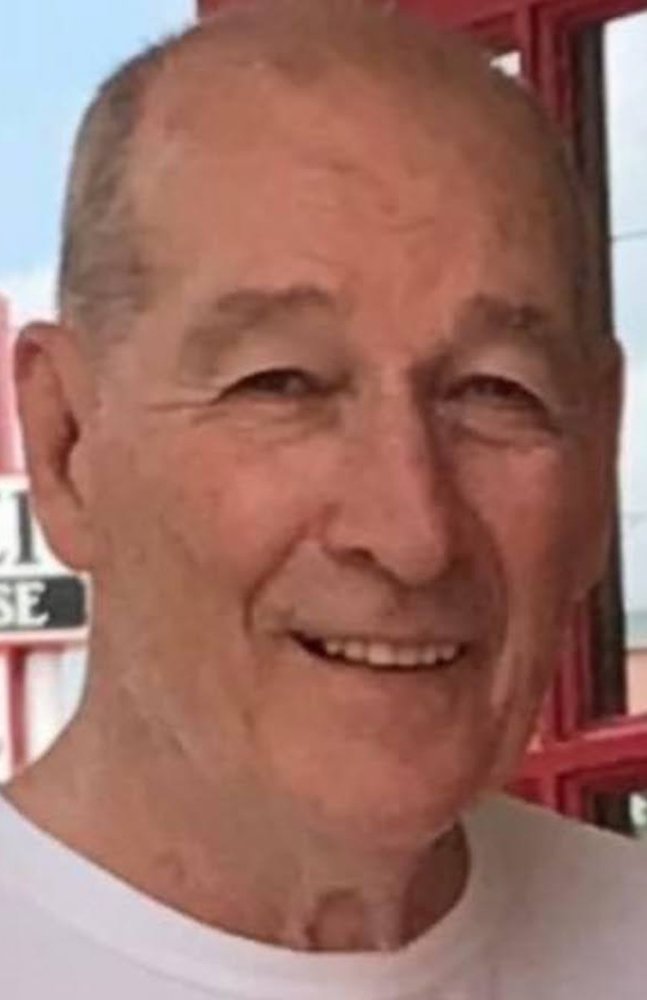 Winfred Irold Echols Jr, October 29, 1942- January 16, 2021 Winfred (78) was born to Mary Lou (Bonner) and Winfred Irold Echols Sr. on October 29, 1942 in Richardson, Texas. He lived in Richardson, Dallas, Garland, Texas and since 2017 in Superior, Wisconsin. He graduated from Garland High School in 1961. Winfred joined the U.S. Marine Corps in the summer 1961. He was stationed at various locations including Marine Corps Base Camp Pendleton, Camp Lejeune, North Carolina, and off shore on various ships. He was stationed off the coast of Cuba in October of 1962 during the Cuban Missile Crisis and also off the coast of the Dominican Republic. After these assignments Winfred spent time with the Fleet Marine Force (FMF) in Okinawa, Japan and Subic Bay, Philippines. He was able to take liberty in Tokyo, Hong Kong and Manila. After Winfred’s time afloat, he was stationed in Yuma, Arizona at the Marine Corp Air Station, where he worked as a Corporal E-4 MP-Military Police Officer and patrolled the airbase. Winfred was awarded with the Good Conduct Medal (1st Award) and the Rifle Expert Badge. After his honorable discharge from the Marines, Winfred moved back to Texas and met and married the love of his life Sue (Sorrells ) Echols. Sue and Winfred enjoyed 55 years of hanging out with friends, raising their two kids, picnics, concerts, motorcycle riding, movies, porch parties, going out to eat, traveling, visiting grandkids, exercising, gardening, and having a few beers at home or with friends. Winfred worked 34 years for the United States Post Office where he worked on various machines at the Downtown Dallas United States Post Office, and then he transferred to delivering the mail. He enjoyed his walking routes in Garland, Texas. When Winfred retired from the USPS he enjoyed working on, polishing, and tuning up his many motorcycles including Harley Davidson, Ducati, and Moto Guzzi. Winfred and Sue traveled many miles on the open road including trips to the Four Corners near Durango, Colorado, Louisiana, Arkansas, Missouri and all around Texas solo and with other motorcycle enthusiasts. Winfred and Sue were part of the North Dallas Chapter of the Harley Davidson Motorcycle Association and participated in many motorcycle rallies and charity rides. Winfred was a dedicated long distance runner and through the years he participated in many races and competitions. He also enjoyed teaching himself other activities like chess, backgammon, computer applications, wine tasting and collecting, cooking, dessert making and golf. Winfred loved golf. He was an avid golfer and a golf watching enthusiast. He enjoyed playing golf with his son Ben, his late best friend Dennis Lawrence (a former Marine as well) and many other golf buddies. He had fun going to many golf shops and shopping for new clubs and golf accessories. He spent many hours reading catalogs, magazines, and advertisements about the best gear. He was a dedicated perfectionist to the game and liked to hit golf balls everyday at Central Park in Garland, Texas. Winfred enjoyed music of all kinds and attended countless concerts in large and small venues some of his favorites were James Taylor, Merle Haggard, ACDC, Charlie Robinson, Meatloaf, Lucinda Williams, Guy Clark, Jackson Browne, Lori Morgan, Tanya Tucker, Robert Earl Keen, and many more. He enjoyed playing his records and CDs and even learned how to burn his own CDs back in the day. Winfred loved to share his love of music with family, friends, and neighbors, and had many porch parties listening to music and singing along. Winfred was an ardent reader and completed many of the classics like the complete collection of William Faulkner, John Stienbeck’s Grapes of Wrath, East of Eden and Of Mice and Men, J.R.R. Tolkien’s Lord of the Rings Trilogy, Vince Flynn’s Term Limits, Transfer of Power, and American Assassin, Shogun by James Clavell, novels by Romus Burgin and Leon Uris. He loved history books especially information on WWII and also enjoyed history writer Stephen Ambrose, who wrote Band of Brothers, D-Day and Undaunted Courage. He also enjoyed Texas history books by Walter Prescott Webb and T.R. Fehrenbach. He was known to read the newspaper, Dallas Times Herald and other newspapers, from front to back everyday. Winfred considered himself an amatur chef and enjoyed shopping for and preparing elaborate meals, especially grilling meats, Mexican and Italian foods. Winfred loved and enjoyed all kinds of foods and enjoyed going to try new restaurants even if it was a several hour trip in the rain. Winfred also enjoyed growing vegetable gardens, especially all types of hot peppers which he would bite into straight out of the garden.

Winfred is survived by his wife Sue Echols (formerly of Garland, TX) Superior, WI, his son Ben (Kirsty) Echols of Wylie, Texas, his daughter Jennifer (Mark) Androsky of Superior, WI, grandchildren Dylan Echols, Jack Androsky, Claudia Androsky, Cody (Matt) Berg and his great-grandchildren. Winfred is also survived by his brother Jerry (Janis) Echols Bullard, TX, sister in law Nancy Reeves of Richardson, TX and many nieces, nephews, cousins, friends, and neighbors. Thank you to all the doctors, nurses and staff at St. Luke’s Duluth, Minnesota 7-West especially Hannah, Amber, Ericka, Shayna, and Kayleigh for taking care of Winfred while in quarantine and treating dementia patients with love, respect, and kindness. The hospice team for comfort and care in his time of need. Also, a special thank you goes out to the Kindred At Home- Staff, Megan, Steve, Courtney and Peggy from Helping Hands for making life easier on Winfred and for your care and compassion before he went into St. Luke’s.