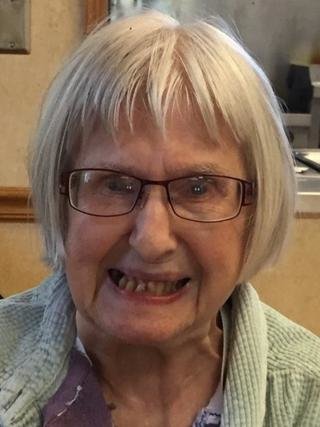 Carole J. Westlund, a lifelong Duluth resident, age 84, died at McCarthy Manor after a short illness. She was the daughter of Lawrence and Florence Sink Westlund, formerly of the Riverside community. She attended 1st Methodist and also 1st Presbyterian churches and was a devoted Christian.

Carole was an avid traveler, visiting all states except Hawaii, Alaska, and New England, with her parents when they camped in tents and camper. She also visited several Canadian Provinces. In later years, Carole flew to visit her family in OH, TN, TX, NY, CA, WA, and ID. Carole’s favorite TV show was Law & Order with Mariska Haggarty.

Carole loved the staff and clients at McCarthy Manor, which was her home. An early June Memorial is pending.