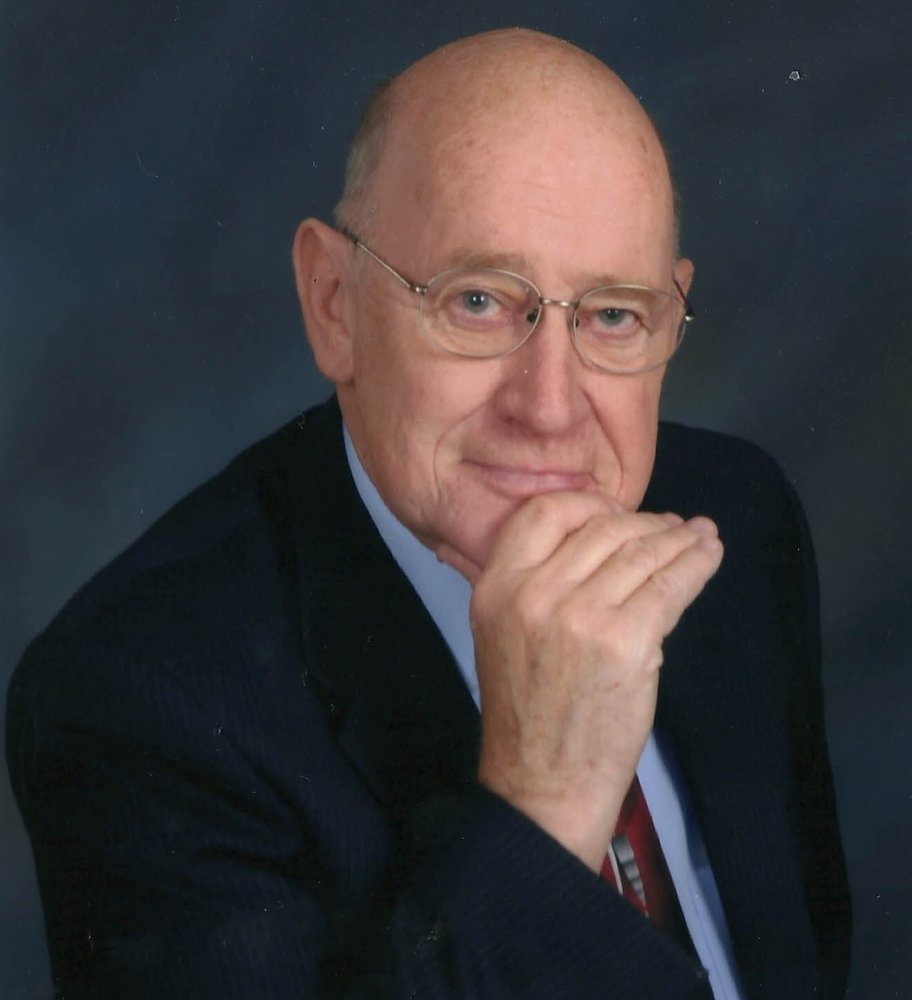 Bob was born on March 6, 1940 in St. Cloud, Minnesota to Henry and Esther Theisen. As a child the family moved between Minnesota, North Dakota and Cailfornia. He graduated from Cathedral High School in St. Cloud in 1958. In 1960 he joined the United States Marine Corps. where he was stationed at Twenty-Nine Palms in San Diego, California. He was honorably discharged in 1966.

Bob loved history and reading, and cheering on the Minnesota Vikings. He loved hockey, both playing and watching. As an adult Bob began genealogy research on his family history, this would prove to be his greatest and true passion, tracing family back to the 1700s in Europe, and eventually helping his cousins, niece and grandson to do the same. Bob loved to cook chili, with his special secret recipe, for family events and often entered chili cookoff contests. As he would say, “I even won a couple too!” He was an active member of his church in both Minnesota (Epiphany Church) and in Texas (Sacred Heart).

Bob was preceded in death by his father, Henry, and mother, Esther, sister Betty, brother Tom, and wife Andrea (“Andy”). He is survived by his brother Richard, daughters Laura (Dave), Susan (John) and Christine (Mark), and his grandchildren, nieces, nephews and extended family.

His life will be celebrated in the summer of 2021 with a mass and burial in Uvalde, Texas where he will be laid to rest next to his wife Andy. Due to COVID restrictions, no date has been set at this time.