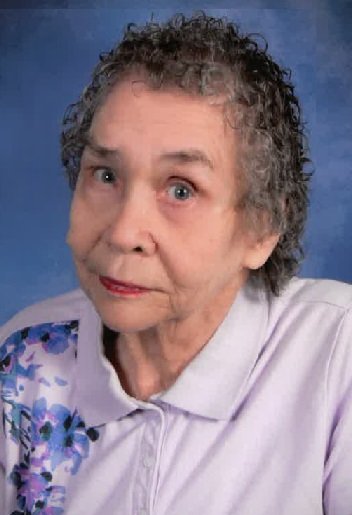 June E. Srok age 87 of Duluth, MN. passed away at home June 28, 2020 surrounded by her four children.  She was born June 1, 1933 in Duluth to Roy and Veronica (Fryt) Johnson. June graduated from Denfeld High School in 1951.  Later that year she married Richard R. Srok also of Duluth.

June was a member of St. James Catholic Church and loved helping during pasty making time.  Throughout June's life, she volunteered for many charities, with the most recent being the West Duluth Food Shelf.  June was a caring and giving person. She was always willing to share what little she had.  June worked a variety of jobs early on in her life, but her most important job was as a homemaker.  Her strength, positive attitude and sense of humor will be greatly missed.

June was preceded in death by both parents and two brothers, Donald and Robert Johnson.

A memorial service will be held at a later date for immediate family.  Online condolences are appreciated and may be left at cremationsocietyofminnesota.com.