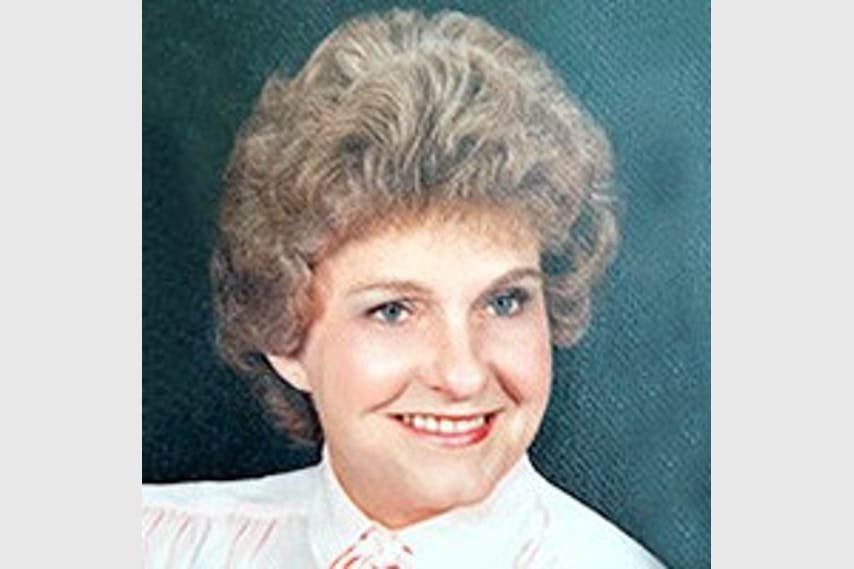 She was born March 13, 1929, in Forest City, IA, to Selmer and Grace (King) Johnson. Lana was a beloved wife, mother, grandmother, great-grandmother, sister, aunt, and friend. She graduated from Forest City High School and Mankato Business School and went on to become a valued employee of Ed Phillips and Sons Co. for over 40 years as a supervisor in the production department. Lana married her late husband Richard in 1951 and they made their life and home in Columbia Heights for many years.

Lana had a zest for life and overcame several health challenges. She had a remarkable memory and earned a reputation as a gifted storyteller. She had both a passion and talent for growing flowers, but her greatest joy in life was spending time with family.

Lana will be dearly missed.

A private family service will be held with a celebration of life planned for a later date.

Lana's family wishes to thank the nurses and staff at J. A. Wedum Residential Hospice and Mercy Hospital ICU and 4 West for their care and support. Memorials preferred to the donor's favorite charity.

Share Your Memory of
Lana
Upload Your Memory View All Memories
Be the first to upload a memory!
Share A Memory
Plant a Tree