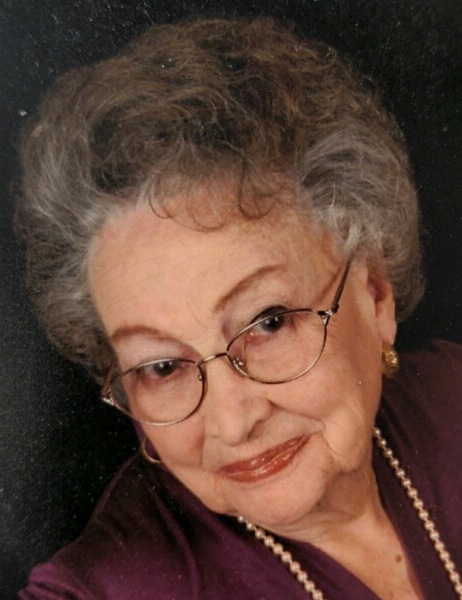 In her early childhood, she lived on a farm in Crystal; the house built in 1894 is still there.  She graduated from Marshall High School in Minneapolis and attended the U of Minnesota.  The family lived in the Philippines for a few memorable years.  Lola loved to travel, camp, garden, watch birds, visit Como Conservatory, parks museums (the Bell Museum was a favorite), and socialize.  She was an active 58-year member of Union Congregational Church of St. Louis Park, a volunteer for 25 years at Minnesota Landscape Arboretum, a volunteer at the Armed Forces Service Center at MSP Airport, and active for years at Lenox Community Center (Senior programs), the Bonsai Society and the Minneapolis Audubon Society.

In lieu of flowers, memorials are preferred to the Audubon Chapter of Minneapolis or the St. Louis Park Emergency Program (STEP).